When NOT to bail someone out of jail

Posted by Maricopa County Bail Bonds on Nov 8, 2012 in Blog 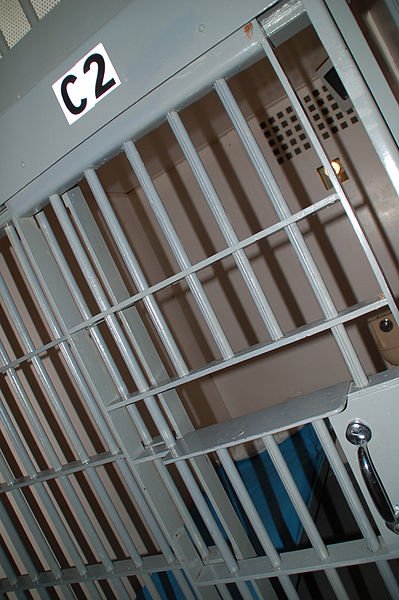 When someone bails you out of the Maricopa County Jail, it is one of the biggest favors they could possibly do for you. Yet, many of the people that get released each year don’t see it that way.  Many people we bail out get in trouble again while out on bond and end right back in jail.  Others skip out on bail causing family and friends to lose money or the collateral they put up.  Use your head when posting Phoenix bail bonds, not your heart.

These are some of the tell-tale signs of when not to post a bail bond.  Everyday I listen to wives, moms, and girlfriends who are motivated by the ORDERS they receive from someone behind bars.  Many inmates will demand their friends and family put up everything they own to bail them out of jail.

Rule #1
Most people in jail have virtually nothing; neither cash or collateral to help themselves bail out.

Rule #2
Most people in jail know EXACTLY what everyone else has and EXPECTS everyone to use it on them. 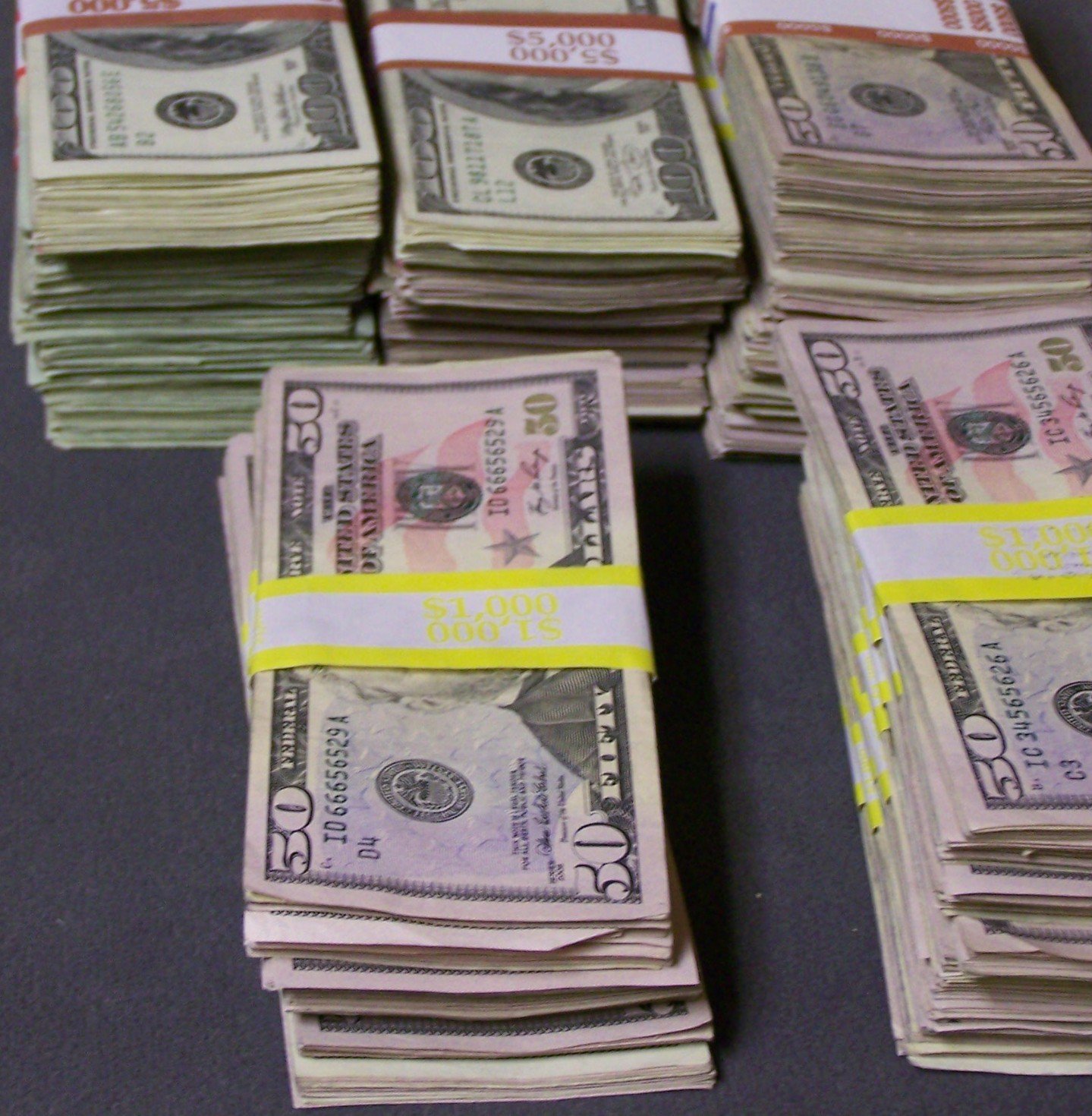 Posted by Maricopa County Bail Bonds on Jun 26, 2012 in Blog 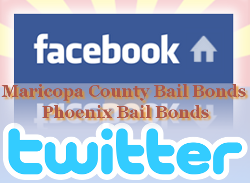 We, at Maricopa County Bail Bonds, have recently made an impressive move towards a revamped online presence for our Bail Bond customers in Phoenix and the surrounding areas. We understand the value of having a more informative and navigable online presence for our customers. We are also on the verge of engaging our company within the various social communities to help our customers communicate with us much easier.

Our plans include the following but are not limited to:

Our goal is to make ourselves more available to our current and potential customers, while also contributing to the Bail Bonds industries as a whole. Our vast experience gives us a unique opportunity over our competitors to deliver educational information to those in need of or researching the history of bail bonds and the bail bond process in general. We aim to deliver as much of a quality experience online, as we do over the phone and in person. Customer service has always been and always will be a priority within our Bail Bond Agency and we will always strive to improve the methods we use to service our customers and execute expeditious bail bonds in Phoenix and the entire Maricopa County.